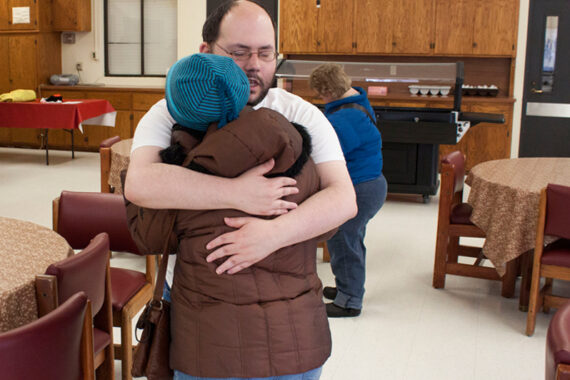 Inspire. Unite. Build. Loneliness – it’s the newest public health crisis. Organizations as disparate as The Wall Street Journal, NPR, The New York Times, Fortune, and the British government are raising awareness of this issue and taking action to combat loneliness and the threat it poses to our ongoing health. Some studies indicate that… Read More 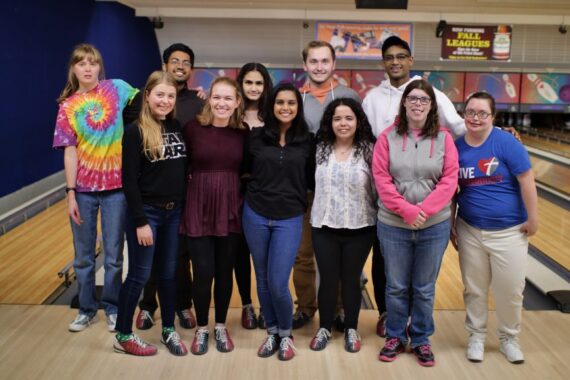 As freshman-year roommates at St. Olaf College, Becca Person and Avisya Mishra quickly discovered they had a special connection. They both have a sibling with special needs. Now juniors, Becca and Avisya have turned that connection into service in action and are currently co-presidents of the Supporting Special… Read More 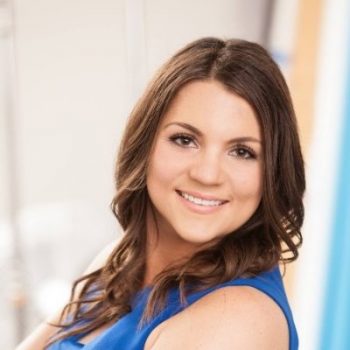 LBSA is pleased to announce that Nicole Laudont has been selected as the next Director of Oak Street Services. Nicole currently serves as one of three QDDP/Behavior Analysts for Oak Street Services. She has Bachelor’s degree from the University of Kansas, Lawrence, in Human Behavior/Applied Behavioral Science. She worked with… Read More 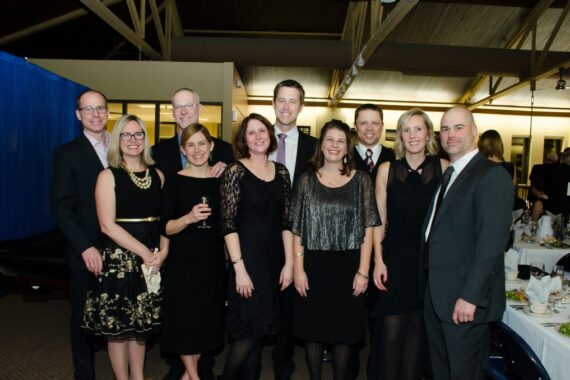 We were honored to share an incredible evening with more than 300 friends at the 2017 Laura Baker Services Association Gala on December 2. The theme, Celebrating Our Community, emphasized the different ways various members of the community partner with LBSA, allowing us to bring the power of possibility to… Read More 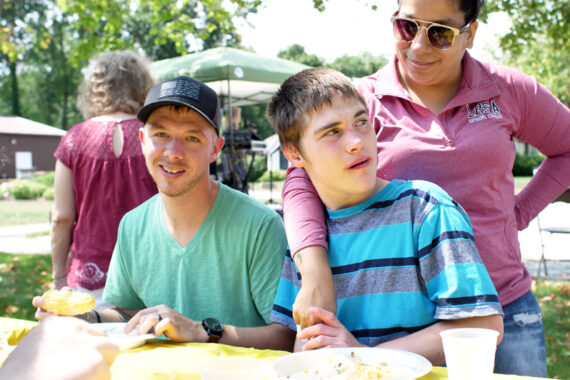 Finding Supportive Partners Telling It Like He Sees It Thanks to two valued partners Charlie Sewich and Frank Grazzini we had the opportunity to host Senator Rich Draheim for a tour and visit of LBSA. Senator Draheim is our state senator, newly elected last fall. Generally, working with legislators, especially… Read More 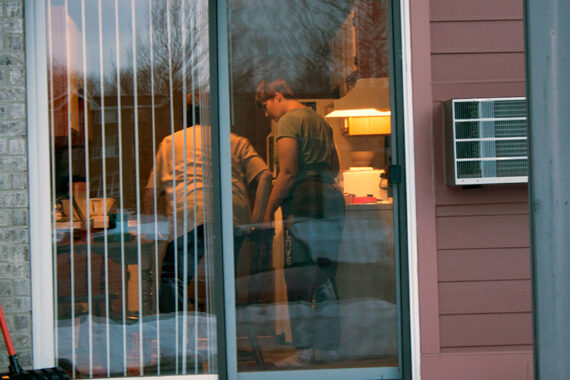 Housing and Ethical Governance Affordable housing is under attack. It won’t get better until we as citizens demand that those who govern address this critical need in practical and creative ways. We need to prioritize and demand housing solutions in the same way that we are demanding change in the… Read More 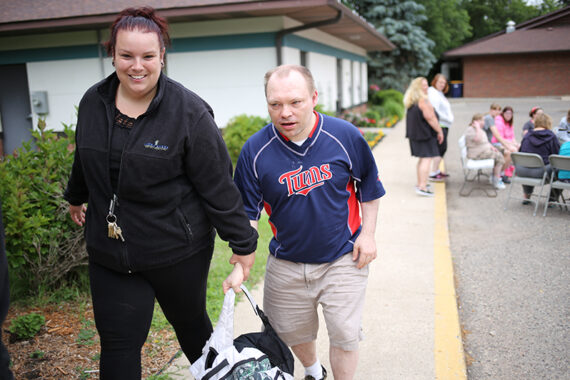 Understanding the Safety Net Poverty in America. It’s a charged issue. Opinions about how and why people end up impoverished run a wide gamut. Those opinions greatly impact public policy designed to create a safety net for people. For as long as I can remember, we’ve debated in the state… Read More 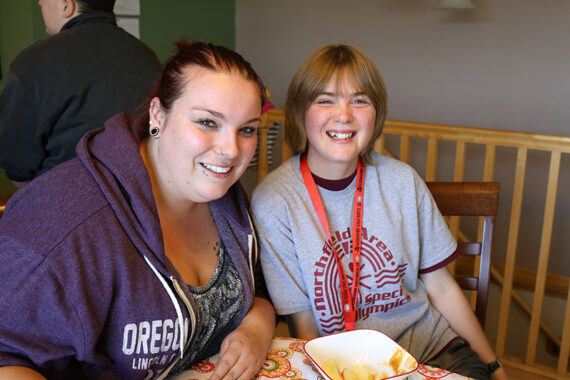 Celebrating Amazing Employees Together, the people we support and our employees are the life blood of Laura Baker Services Association. With no one to support, we don’t exist.  Without adequate numbers of employees, our ability to support people is limited. As we look ahead to Employee Appreciation Week, April 23–30,… Read More 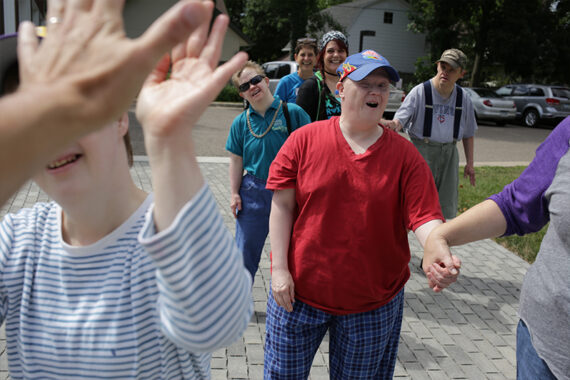 Paving the Path, Together 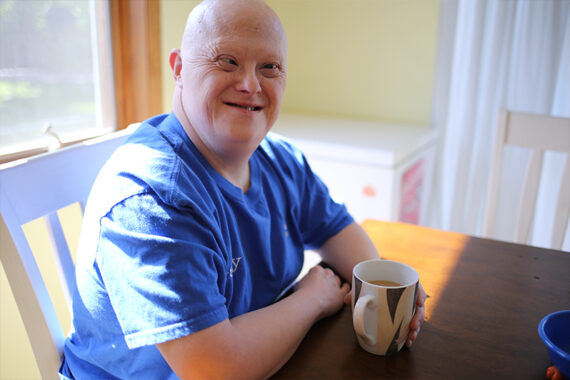 A New Perspective on Value-Based Payments

A New Perspective on Value-Based Payments I attended a conference recently on performance-based management. I was swimming in a sea of BIG ($500M+) corporate providers. In comparison, Laura Baker Services Association is a VERY small fish in this sea. At the core of the conference was how we pay for… Read More