The entire Laura Baker Services Association team, led by the individuals below, is dedicated to living out our mission each and every day. Interested in joining them? Apply today. 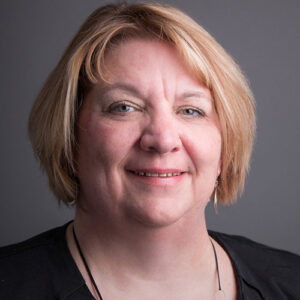 Sandi came to LBSA in 1983. She has worked in a variety of settings since that time, including direct client support, directing the offices of Development and Admissions, and Supported Living Services. She assumed the position of Executive Director in June of 1997. She is the mom of two grown children, serves on several not-for-profit boards and is active in her church. Read Sandi’s In Community blog. 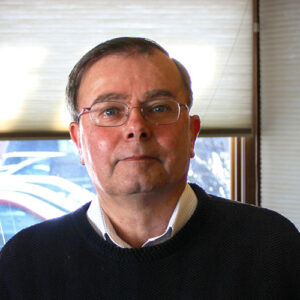 Paul began as CFO at LBSA in 2016. He is responsible for the financial affairs of the organization, including budget development, internal control and financial reporting. Paul has extensive financial experience working in both the public and private sector. He and his wife, Marge, have two grown children. Paul enjoys the outdoors and is an avid golfer. 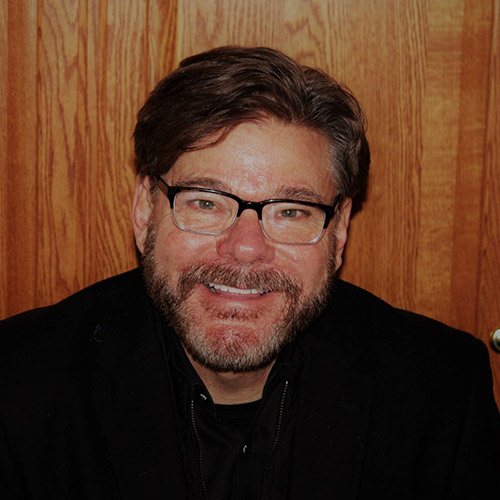 Tim Hawley joined LBSA in 2020 as Director of Community Services. Tim and his entire family have been very involved in the special needs community since the birth of his daughter, Reilly, who has intellectual and developmental disabilities. Tim spent much of his career in corporate marketing at several companies including McDonalds and Dairy Queen. Later Tim transitioned to the non-profit sector as Executive Director of GiGi’s Playhouse, a non-profit that provides people with Down Syndrome free educational and social skills programming. Tim and his wife, Jen, have three adult children and are planning a move soon to Northfield. 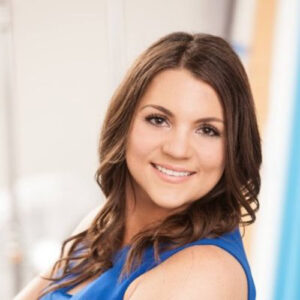 Nicole became the Director of Oak Street Services in March of 2018. She has a Bachelor’s degree from the University of Kansas, Lawrence, in Human Behavior/Applied Behavioral Science. She worked with the Lovaas Institute in Minneapolis and the Autism Partnership in California before coming to LBSA in 2014 as QDDP/Behavioral Analyst. Nicole is a certified Safety Care Instructor, and has served on the LBSA Professional Development Committee. 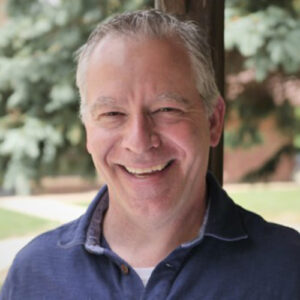 Andrei joined LBSA in the fall of 2017. He is in charge of development, public relations and marketing. Andrei is returning to the non-profit world after 20 years of sales and marketing in the corporate sector. Andrei and his wife, Wendy, have two adult daughters. He enjoys tennis, travel and outdoor activities.