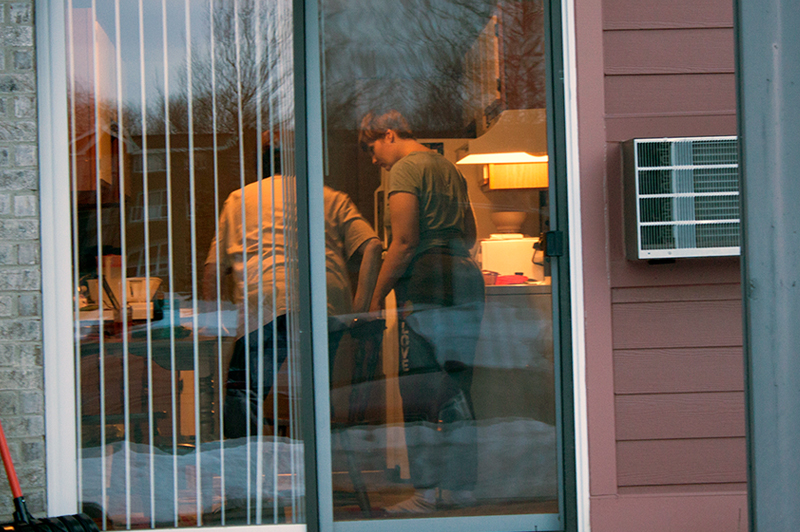 Affordable housing is under attack. It won’t get better until we as citizens demand that those who govern address this critical need in practical and creative ways.

We need to prioritize and demand housing solutions in the same way that we are demanding change in the health care system. In the current health care debate, Americans are very clearly stating that they want something different from the government in regard to health care, and it isn’t disenfranchising 22 million people, or removing the safety net that Medicaid has provided for millions of people with disabilities, the elderly or children. Concerned citizens, neighbors, friends and family members are speaking out on behalf of those who will lose out.

Unfortunately, we aren’t seeing similar momentum for affordable housing. In fact, supportive housing is under attack. The term “affordable housing” has been stigmatized by public housing projects that resulted in neighborhoods and suburbs becoming segregated and stratified – people who used to live as neighbors were separated by developments designed to lump people of certain economic status together. Often, they are further segregated by race.

I was disturbed to read the July 6 article by Erin Adler in the Star Tribune about recent decisions in West St. Paul and South St. Paul to restrict housing for those with disabilities. Actions by these two communities to limit housing options for people with disabilities smacks of discrimination. Actions to limit the number of people receiving services living in apartments are wrong. No amount of rationalization changes that fact.

A friend of mine has lived in the same public housing development in St. Paul for over 20 years. His original need to live in public housing arose because of debilitating arthritis. Twenty years later, he qualifies for assistance due both to his disability and his age.

He wanted to work, and worked as much as he was able for as long as he was able. He has a small and tasteful apartment in a well-kept building. He lives in a quiet, safe neighborhood. He recently learned that he may have to move because of decreased funding for public housing from the federal government.

At a time when the need for affordable housing is increasing, as a nation we are cutting funding. At a time when we are encouraging people to live independent lives to the best of their ability, we are putting insurmountable roadblocks in front of them that stymie all of their best intentions.

Leadership Based on Shared Values

I was talking with someone recently about governance as leadership that is based on shared values. We were reflecting on how our shared values help us to create solutions that support people. Unfortunately, this kind of problem solving doesn’t seem to be reflected in much of governance today. I searched Merriam-Webster’s online dictionary for the words “governance,” “governing” and “government.” To my chagrin, the dictionary proclaimed that a former definition of government “moral conduct or behavior, discretion” is obsolete. As an optimist, I don’t want to accept that all Americans believe that dollar management alone and not shared values should dictate all of our decisions when it comes to people’s lives. As an engaged community member, I KNOW this isn’t true.

In Minnesota, people with disabilities yearn to live in their communities. They are hampered by lack of affordable housing. In fact, cities across Minnesota are grappling with ensuring all community members have access to affordable and safe housing. If we are unable to craft solutions for affordable housing, we will not be able to implement our ambitious and aspirational Olmstead Plan, ensuring that people with disabilities can live the lives they choose. We need to be opening doors and pathways, not closing them.

Adler’s article on the governance decision of West St. Paul and South St. Paul highlights some of the people who may be impacted by these new policies. Understanding how policy impacts people is an important first step. Who are the people and what are their stories? A person-centered approach can inform and ensure that our policies protect all, particularly our most vulnerable citizens. Those who have disabilities and who are living in poverty certainly count as those who most need support. They should have all of the rights that other citizens of the cities do. In fact, our laws require it.

For those living in other cities, make sure your local city representatives don’t pass policies that are discriminatory.

Let decision-makers know that you won’t support policies that discriminate against people with disabilities or other protected groups. Ask questions. Challenge assumptions. Be informed. Learn more.