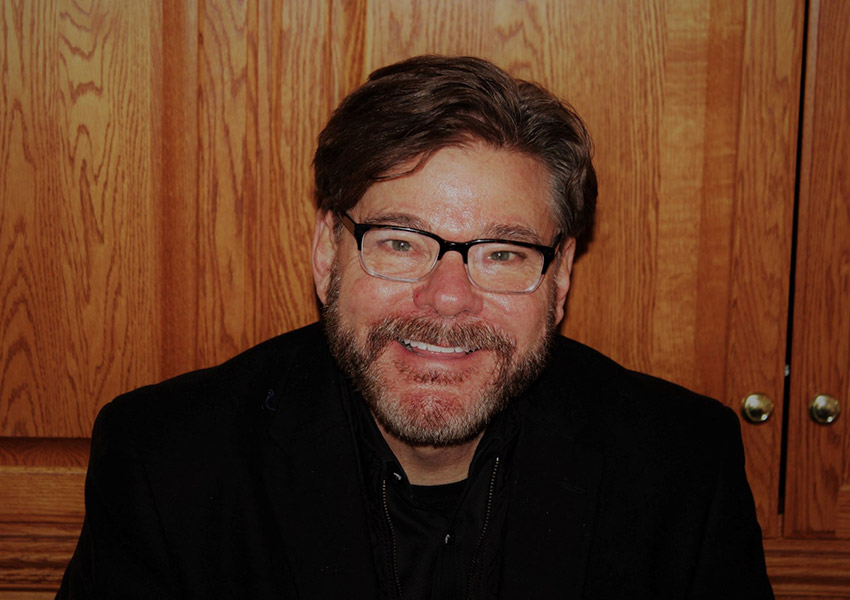 Tim Hawley joins the LBSA team as the new Director of Community Services replacing Kathy Davidson, who recently retired after 40 years with the organization.

Tim and his entire family have been very involved in the special needs community since the birth of his daughter Reilly who has intellectual and developmental disabilities. Tim has spent much of his career in corporate marketing, working with companies that included McDonald’s, and more recently, Dairy Queen. In 2018 Tim followed his career goal to evolve from a non-profit volunteer to employee. Prior to arriving at LBSA, Tim served as Executive Director of GiGi’s Playhouse, a non-profit that provides people with Down syndrome free educational and social skills programming.

Tim is married to Jen Hawley and they have three children: Maddie (23), Bennett (20) and Reilly (18). Tim, his wife, and Reilly plan to move to Northfield sometime in the near future. Tim’s grandparents met at Carleton and he and his wife have been planning to move to Northfield for years, once all their children graduated from high school. Tim is thrilled to join the LBSA team.